The term cakram, usually transliterated into chakra, comes from Sanskrit and means “wheel”, but it has many meanings, including that of “complex” or vortex. It is a term used in traditional Indian philosophy and physiology. In the modern Western tradition these chakras are sometimes identified with the name of these force centers.
According to this philosophies and religious doctrines, the chakras are human strengths, sometimes associated with ganglia (Granthi) or physical organs, such as would move variously defined energy (prana, or kundalini, or in special cases avadhuti). Their knowledge is transmitted from many systems of yoga, in different traditions Hindu, Buddhist and Jain with different mappings.In hair terminology is the natural frame of our face and this ornament that gives charm and that makes the particularity of a person. Hair is an expression of our vital energy capable of renewing cycles. Well-being, health, balance and body hair revolves around the 7 strengths.”CHAKRA” is a human strength that act as valves of energy. These colors are associated with the Chakra points and are also the colors that characterize the hair: These colors are red, orange, yellow, green, blue, white and purple. The nuanches are presented in this collection that expresses the various colors and shades characterized by these seven colors of the strengths of Chakra with passages from warmth to cold tones highlighted by the “rainbow.” 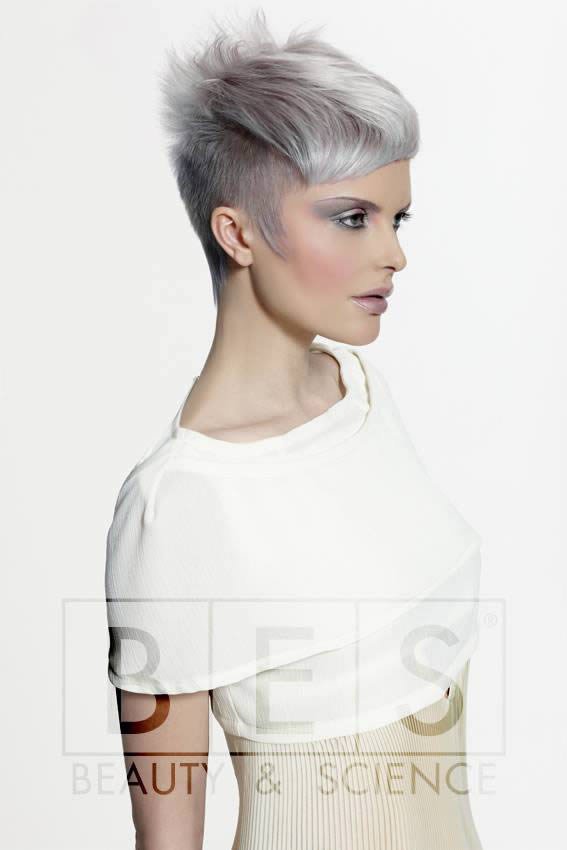 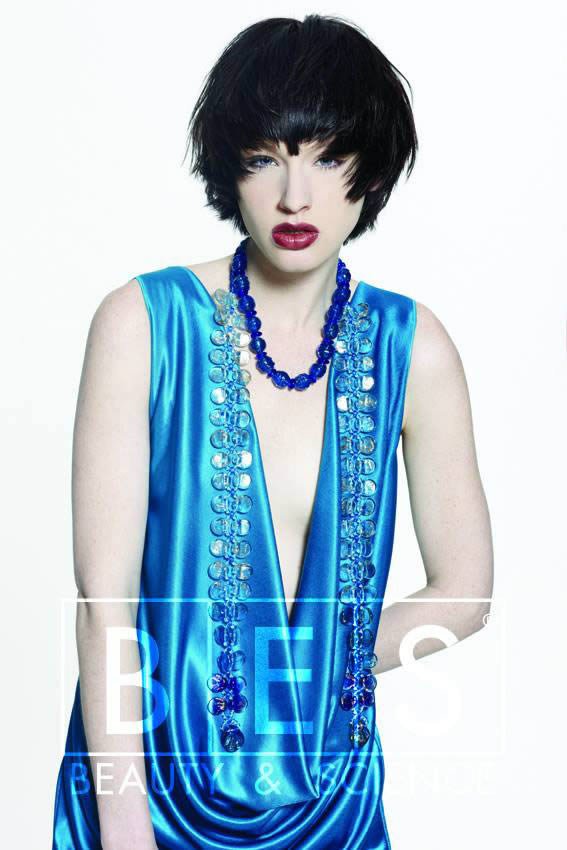 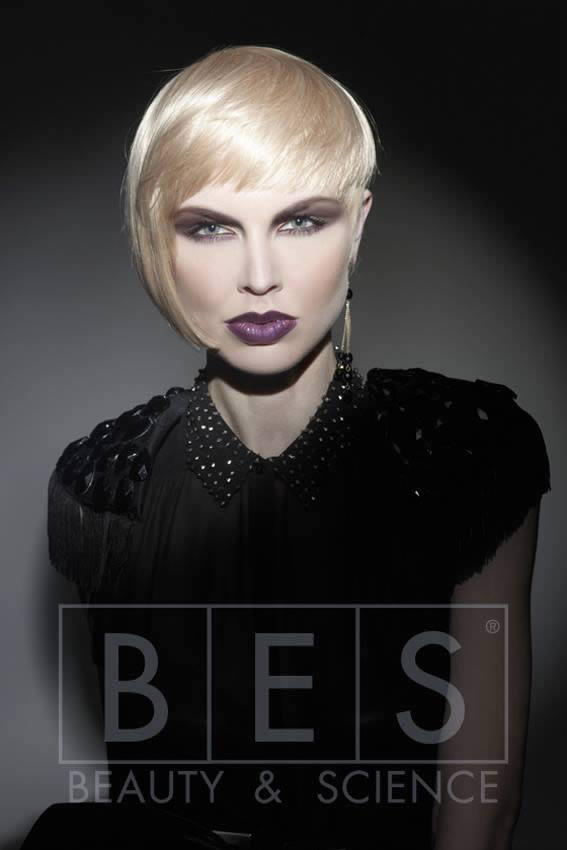 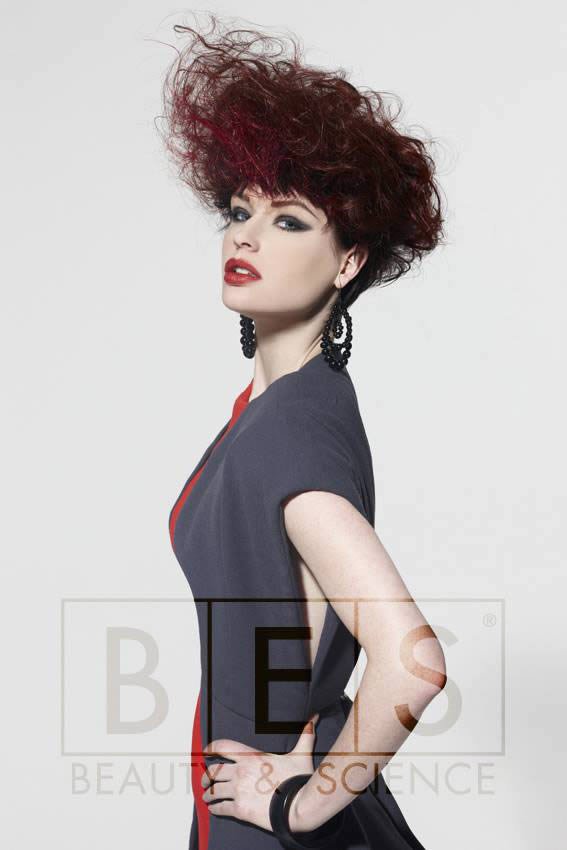 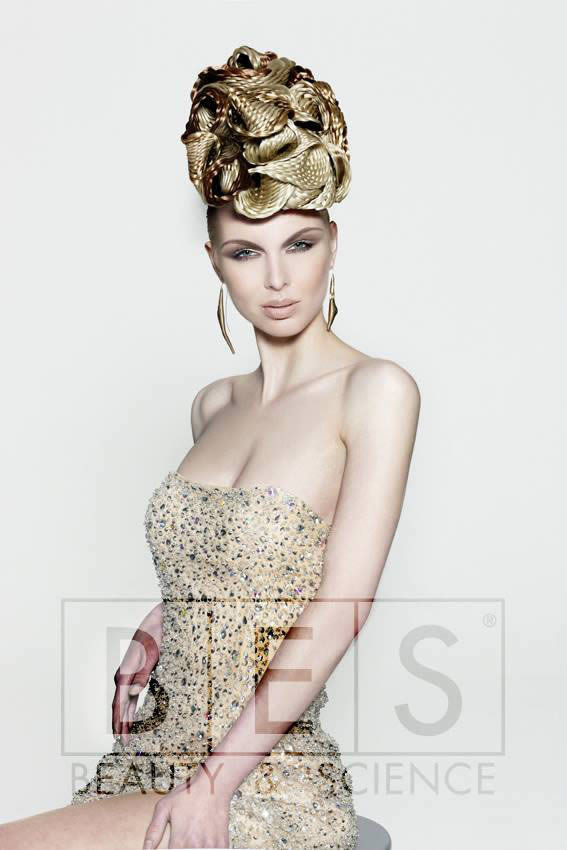 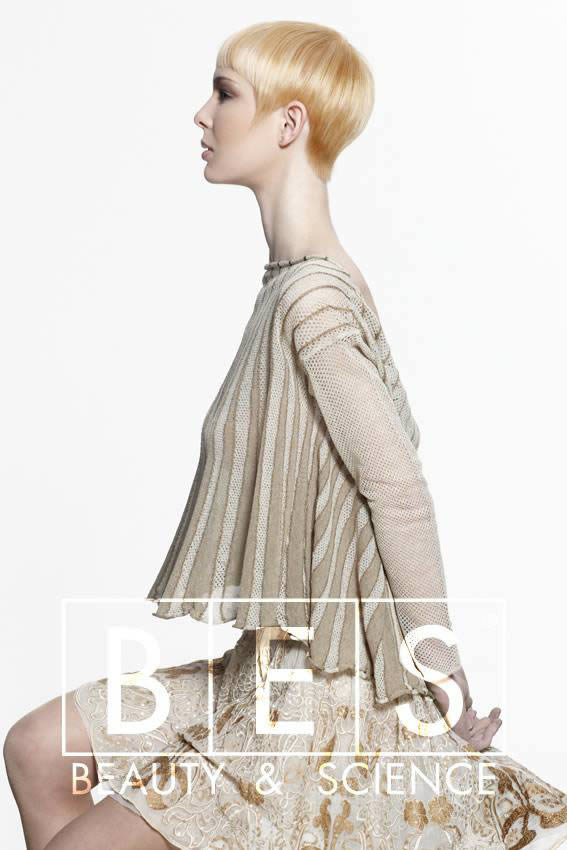 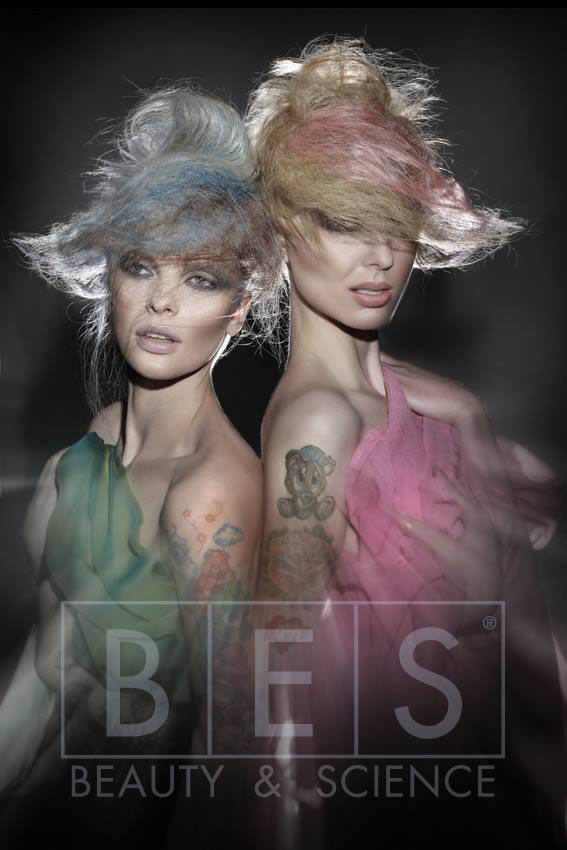